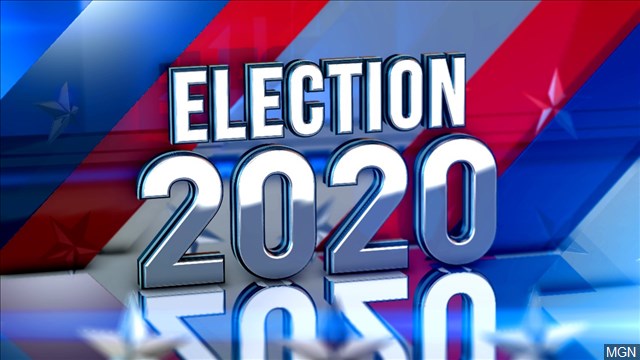 How are Spartans feeling?

By Sofia Paredes , Co-Editor in Chief 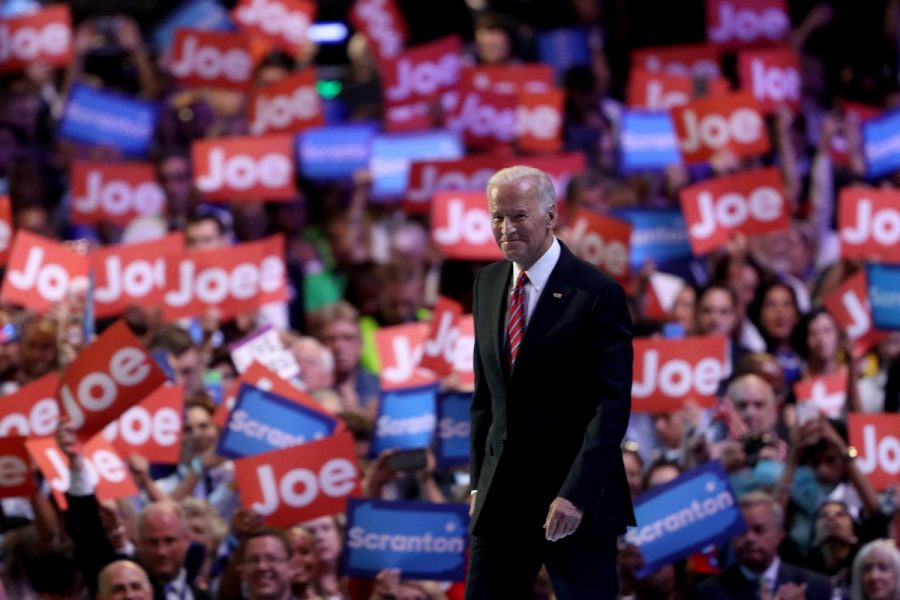 Vice President Joe Biden on stage at the 2016 National Convention

A race that began historically large and divided with 27 candidates has been narrowed down to one presumptive nominee: Joseph R. Biden, Jr.  It may seem unlikely that former Vice-President Biden has become the symbol for hope and unity in an increasingly polarized Democratic party, but despite differences, there is no one else challenging him going into the summer convention. After a primary race that pitted Vermont Senator Bernie Sanders on the left against Elizabeth Warren, left of center; Pete Buttigieg, progressive yet moderate; and Biden, very much in the middle, Democrats have ended up in what now seems to be a split between moderate and progressive factions.  The big question is: where will Sanders’ supporters land? (see related Spartacus article) As moderate Democrats look toward a future of increased Party unity in the Party and resistance against incumbent President Donald Trump, there is a feeling that Biden is the correct candidate to lead this effort.

Will Sanders’ Supporters Help Save the Party? (teaser) 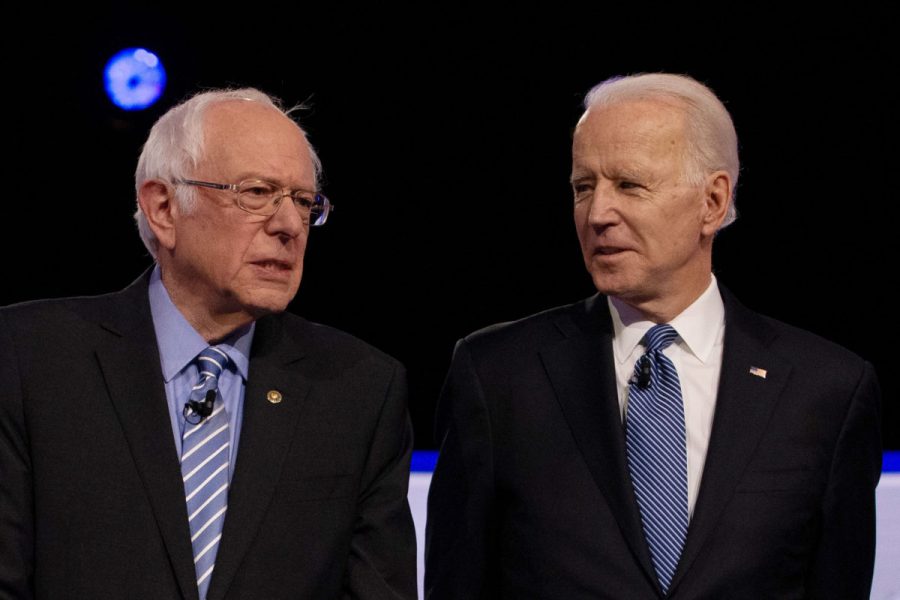 With weary faces staring at computer screens, supporters of Vermont Senator Bernie Sanders knew that the end had come on April 8. Over a livestream video, their champion of “American Liberalism” suspended his campaign for President following a series of devastating Democratic primary losses to former Vice President Joe Biden.

For supporters watching that day, Sanders was the torchbearer of a new generation of political leadership, one that loathed corporate influence in politics and envisioned a more progressive, equitable America. Many of his backers, including members of the MCDS community, now know that they must make a difficult decision in November between the moderate Democrat Joe Biden and their ideological adversary, Republican President Donald Trump.

After Sanders’ endorsement of Biden on April 14, many of the Senator’s supporters were crestfallen but realized the political necessity to unite the Democratic Party and prevent the type of factionalism that likely cost Hillary Clinton the presidential election in 2016.

“I think it was the right thing to do just because we have to vote for him [Biden] at this point,” says Junior Mildred Waxman…